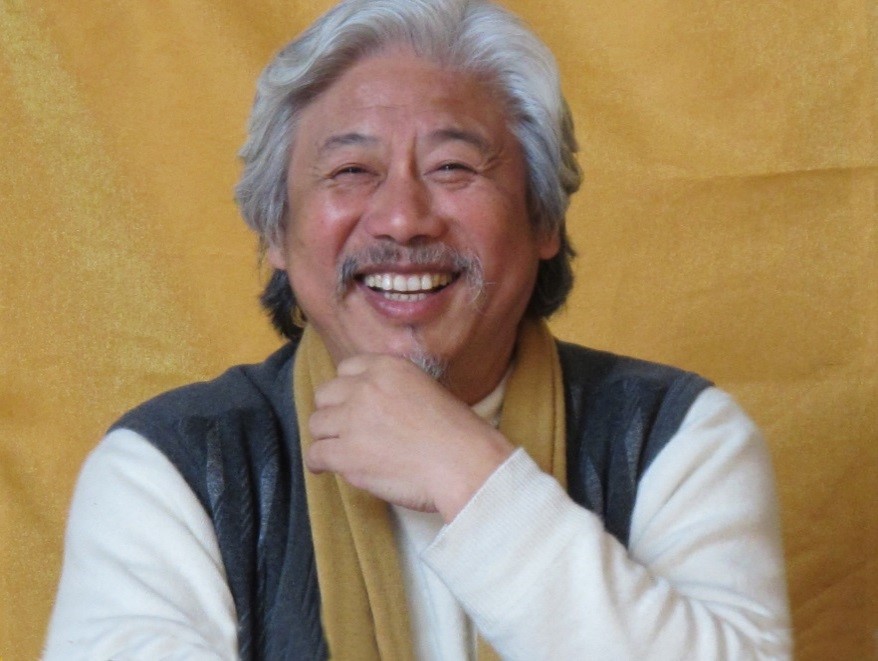 Grandmaster Wei Ling Yi comes from a distinguished Chinese family which has been cultivating healing techniques for generations. His mother Bai Zi was his most important teacher and she instructed him since his earliest childhood on the basis of the guiding principle of virtue:

“Virtue means a pure heart and a sincere mind”.

In 1993, Wei Ling Yi founded the first International Qi Gong University in China, of which he was also the Principal. The World Qigong Head Office Association elected him President and since 1995 he has been teaching in Europe and in the USA.

As an expert in Life Science he contributed significantly
to the exchange and fusion of eastern knowledge and western sciences.

For more than fifteen years Grandmaster Wei Ling has been delivering his teachings in seminars and courses of the YiXue Education Centre gGmBH, a voluntary non-profit organisation, in a number of German cities including Berlin, Munich, Bremen, Hamburg, Frankfurt, Kiel, Freiburg amongst others as well as in Malta, Austria, Switzerland, Sweden as well as in the USA.

For the past twenty years Wei Ling Yi has also been researching the YiXue educational methods.

In the year 2010 Wei Ling Yi founded the YiXue Education Centre near Dresden, Germany. Most of the YiXue special courses such as YEP (YiXue Educational Programme) and courses for prevention of illnesses are held at this centre and around the world.

He is the chairman of the Wei Ling Yi Lian Guan Stiftung, the YiXue Academy and the YiXue Education Centre Germany, which are all non-profit organisations.

“Anyone taking the path of the YiXue Culture, begins with the investigation of one’s own human existence”